I think the public and the media are conflating two things here:Should it be legal to walk around in public (especially during civil unrest) with an.. 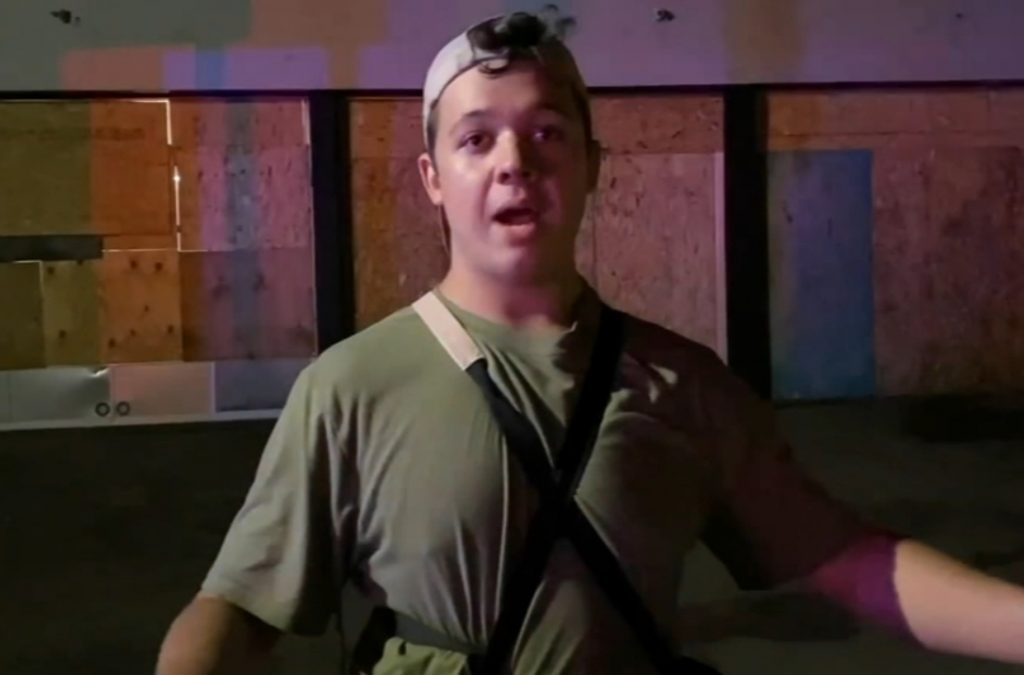 I think the public and the media are conflating two things here:

It was clear to me from watching the video of the shootings that it was self-defense.

Other guys backed off when he pointed the weapon at them from his back, and he didn’t fire. He only fired at the ones that looked like they were going to attack him.

But would any of this have happened if he didn’t come to the site of a protest, from out of state, with an assault rifle? Probably not. But again, because it’s actually legal to do that right now, we have to remove that component from the conversation.

That’s why I think he was legally defending himself at that moment. And the jury agreed.