The Rise of White Extremism: USA, Canada and Europe

Canada is experiencing something like the US’s January 6th event in what’s being called a “Vaccine Protest” and a “Freedom Convoy 2022”, alluding to.. 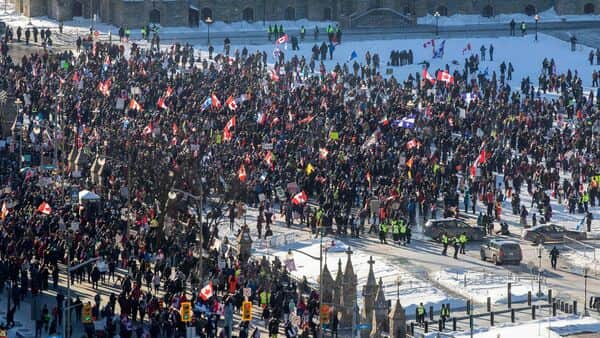 Canada is experiencing something like the US’s January 6th event in what’s being called a “Vaccine Protest” and a “Freedom Convoy 2022”, alluding to it being made up largely of truckers.

To my uninformed eye, this looks very much like the January 6th event (prior to the storming of the capital) because it seems to be about much more than just vaccines. My read is that this is actually conservative white Canadians banding together against heavy immigration in large Canadian cities, the feeling that the government is not working for “real” Canadians, etc.

If this is true, the vaccine stuff is just a surface-level catalyst. From my piece Frontview Mirror | 2021 Edition:

As demographics continue to change in Europe, the US, and Canada, expect increasing numbers of young white males to gravitate towards extremism as an alternative to being told they are guilty, worthless, unworthy of mates, etc. Anyone who will tell them that they’re valuable and attractive— and that they should be proud—will be irresistible to large numbers of them.

I believe this, along with China, is the single largest security problem facing the world in the 2020’s. Essentially, white people in the US, Canada, and Europe mobilizing against demographic and cultural changes they feel are robbing them of their well-being and pride.

This should frighten us, because when there is a lack of pride in a people, it leaves a vacuum for a Nationalism or race-based autocrat. Trump has been that person for the US. Who will it be for Canada and the various countries in Europe?

We need to find a healthy way to address this increasing loss of pride and rise in anger among young white people. Part of that solution has to be the tough-love message that nobody actually deserves anything, and that if you’re out-hustled by immigrants then you should expect them to get all the nice things.

In short, the Golden Age of white people was when they were immigrants, and if you—young white man—want what they had, then you need to think and behave like an immigrant as well. If you don’t, you will watch those who do get everything while you get nothing.

Whatever the solutions, we must start acknowledging the problem. There are millions of white people in the US, Canada, and Europe who think their countries are being stolen from them by liberals and immigrants, and they’re getting very angry. Some of them are already racist, some of them aren’t racist at all, but as the anger grows they’ll start sharing more and more of their beliefs as a unified “us” vs. “them”, and this will be stoked and weaponized by rising right-wing leaders.

Those leaders won’t be looking for a healthy release based on tough love. They’ll be telling the white people they deserve to be angry, because these are their countries, and that there should be plenty of jobs just like their parents used to have, but the immigrants have taken them all. It’s all bullshit. The jobs are changing and going away altogether. But those leaders will either not know that or not care. They will turn the white people in their audience into victims, and the immigrants into the enemy.

Along with the rise of China, this is perhaps the single biggest risk to healthy human civilization facing us in the next couple of decades.

By: Daniel Miessler
Title: The Rise of White Extremism in the US, Canada, and Europe
Sourced From: danielmiessler.com/blog/the-rise-of-white-extremism-in-the-us-canada-and-europe/
Published Date: Sun, 06 Feb 2022 23:36:30 +0000 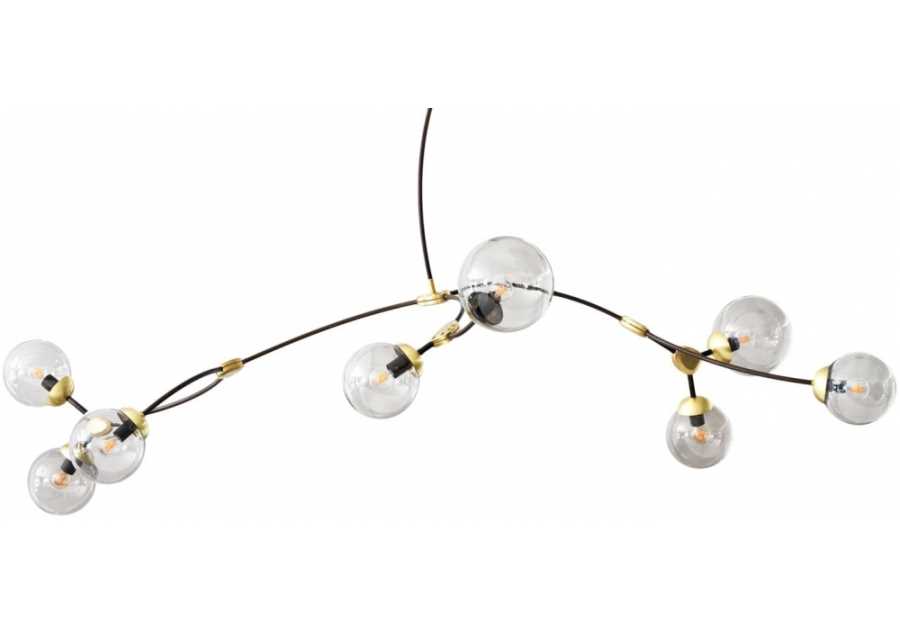 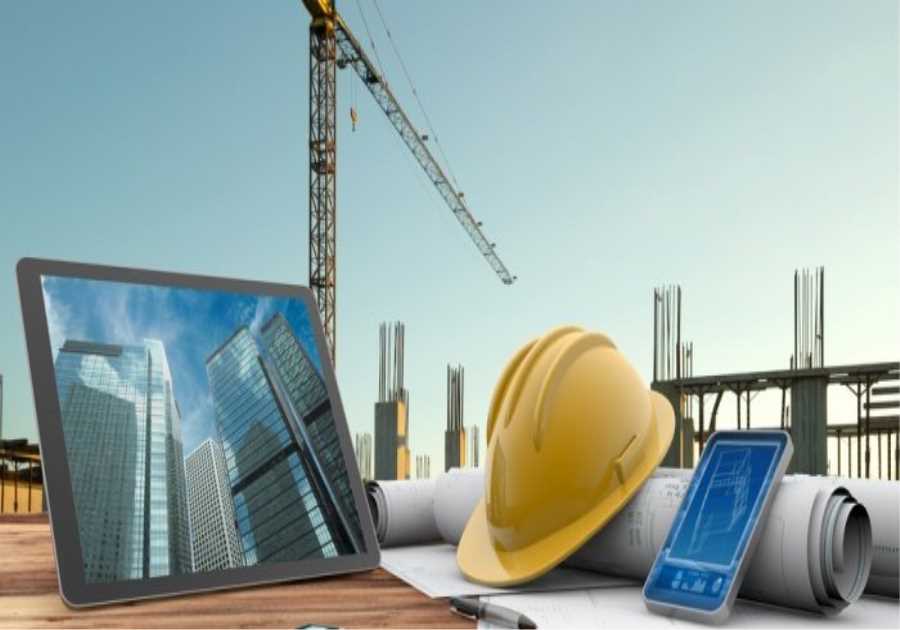