This will be a stream of consciousness post. Feel free to skip if you’re not up for some experimentation.In the US.There are many differences in how.. 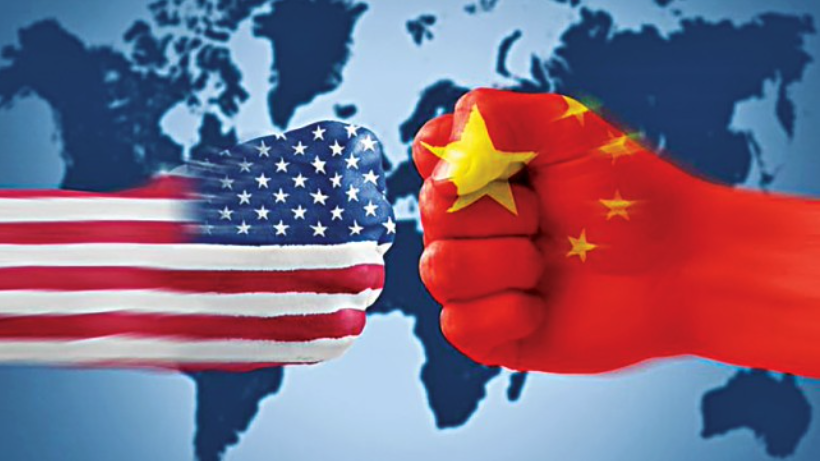 This will be a stream of consciousness post. Feel free to skip if you’re not up for some experimentation.

There are many differences in how China is running their country vs. how we’re running ours. And I constantly flip-flop on which of those variables I’m thinking about, based on the books or articles I’ve recently read.

So I want to capture them and see if they can be simplified in any useful/non-destructive way.

This isn’t the whole list, and they’re not perfect. And the ones that are decent are gross oversimplifications.

But even knowing that, I really struggle to see how the US wins this battle against China. I really do.

Long-term—like on the scale of a hundred years—I think freedom wins. It’s just really hard to restrict people’s individuality and desire for choice over long periods.

Unfortunately, that doesn’t mean the US will have anything to do with any hypothetical future rise of freedom. That could be the rise of freedom within China, in 2073, after the US and Russia have fallen, and they’ve been the single world power for a couple of decades.

Or it could be in some new power that rises above all three.

Either way, I’m having a lot of trouble seeing how the US pulls this out. We’re spinning at full speed right now, and shit is starting to fly off.

Our politicians get elected by lobbyists and corporations, and as soon as they get into office they start working on their next campaign. Re-election is their priority.

Meanwhile, China is locking down their gaming. Their media. Their education system. They’re taking measures to ensure that people grow up to be decent, productive members of society. Educated, wholesome, and loyal to the country most of all.

Are they doing that in a moral way? Um, no. Is a lot of it reprehensible? Yes.

But at least they’re fucking trying. At least it’s the topic of a meeting somewhere.

In the US we just had a massive group of politicians who hate a previous politician basically give him a pass on attacking the foundation of the country, all because they’re worried about their own re-election. They literally sold out the integrity of the country for their own preservation. And in doing so they virtually guaranteed the return of the man who will come back and do it again.

China has massive problems, but they would not tolerate a politician who puts their own personal agenda above that of the country. Or a party who lets them do so out of self-interest.

Our last president literally lead an attack on Democracy, in broad daylight. Our current president just ignored all his advisors and executed the worst political and military blunder since Vietnam. Probably in large part due to cognitive decline.

And those two people are the best candidates we have.

How in the name of Christ did these two win an election? Like for anything?

Right, well, I wasn’t sure where this was going. And now you see where it went. More like stream of piss.

I’m going to leave it, though. It’s raw and honest, if nothing else.