You have failed your startup and are now looking for a job. Here's what to do.

So, your startup failed, and now you’re looking for your next gig. Where do you begin?Even if you’re not immediately looking to start another venture,.. 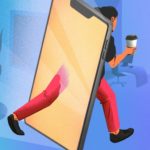 So, your startup failed, and now you’re looking for your next gig. Where do you begin?

Even if you’re not immediately looking to start another venture, your experience as a founder can serve you well in other roles—even if it takes some time to figure out what those roles are.

You’re also not the only one who’s found themselves going from running a company to looking for a job. Startup failure is common: Around 1 in 3 seed-funded startups based in the U.S. between 2011 and 2018 raised post-seed funding, per Crunchbase data. That means a significant number also failed or fizzled out.

Reflect, and approach the job search with confidence

One of the biggest challenges former startup founders face when starting a job search is confidence, according to Adrian Klaphaak, a career coach and the founder of A Path That Fits Career and Life Coaching.

Shutting down your company can be disappointing and an emotional process. The feeling of failure can often shake people’s confidence, so it’s worthwhile for an ex-founder to remind themselves of past successes and moments where they’ve been their best, according to Klaphaak.

“If I look back on my life and work, when have I been at my best?” Klaphaak said. “And doing that can lead to somebody remembering certain experiences, times, accomplishments that they feel proud of and from that they feel like, ‘OK, even if my company failed, these are some things I succeeded at, times I did well, times I did my best.’”

Former founders should also take some time to reflect on their strengths, the qualities that helped them succeed in the past, their passions and values, according to Klaphaak. Those core questions can help guide them to their next role, “So that whatever next thing they choose to do is born out of connection to who they are and what matters to them,” Klaphaak said.

Founders often perform lots of roles across everything from product to sales and marketing. Their skill set is vast, so if they’re looking to join a new company, they may need to take some time to figure out what role they want to fill.

But they also have a unique advantage wherever they land, because they can empathize with their new colleagues across teams—whether they’re working in product, growth or some other role—because former founders have worked in all sorts of job functions, according to Nick Selman, who shut down his startup Javaya.

Start with your investors

As with most job searches, leaning into your network is likely to be more fruitful than applying cold to job listings online. Selman advises that founders emphasize their story to their network, and shouldn’t be afraid to explain what happened at their failed startup as they continue to meet people.

When putting out feelers for a next opportunity, Selman recommends starting with investors, board members, and “anyone who believes in you.”

(Related: make sure you shut down your company properly so you stay on good terms with your investors).

“Whoever they’re sending you to, they probably have high conviction that you’ll help make (that company) successful,” Selman said.

One of the hardest things about job hunting as a former founder is that you don’t necessarily fit into anyone’s box, Selman said. The traditional job application process can be harder for founders, which is why leaning into their network is so important.

When networking or interviewing for jobs, founders should focus on the wins they achieved to form their narrative, according to Klaphaak. Even if your company had to shut down, that doesn’t mean there weren’t genuine wins along the way.

One of the coolest things about founders is that they tend to have varied skill sets and lots of experience to draw from, so they can tell their story in many ways to highlight their expertise in a certain area, Klaphaak said.

“You want whatever story you’re telling and the examples you’re giving to position you as capable to do the thing you want to do next,” he said.

Founders who shut down their company can be afraid to brag, Selman said, and there tends to be a general feeling that they’re undeserving during the job search. But the reality is that startups don’t succeed often and that has little to do with how talented the founder is.

“Founders often struggle to brag. They struggle to distill all of the amazing things they’ve done into an HR-friendly, interview-friendly format,” Selman said. “Recruiting is a little bit of a game: You do need to understand: What are these companies’ goals when recruiting for this role? What’s going to put me in the best light? … but do your research and try to figure out what’s going to most inspire this person to want to extend a job offer.”

Then build a narrative and have data to back it up, drawing from your own startup experience, Selman said.

Selman advises ex-founders to steer clear of companies that don’t understand the value of having a former founder as a member of the team. If you find yourself feeling like you have to explain yourself too much, or that your experience as a founder isn’t viewed positively, don’t waste your time.

“Founders need to understand, especially in this hiring market, there are many many many companies out there who would be lucky to have you,” Selman said. “You should not waste your energy on the ones who don’t recognize that immediately.”

Singapore-based startup Supabase is also openly enthusiastic about hiring former founders, with ex-founders invited to create their own role via Supabase’s career portal. Stripe is another company known to be former-founder-friendly, according to Selman.

“Your failure story should be a badge of honor, not a black mark on your professional narrative,” Selman said.

Joining an early-stage startup after shutting down your company tends to be easier than joining a larger company, partially because there’s less on the admin side when it comes to joining a smaller company.

“That’s something else to consider: Protect yourself, protect your health, protect your mental state,” Selman said. “There’s nothing wrong with taking a job that pays well and is cozy.” 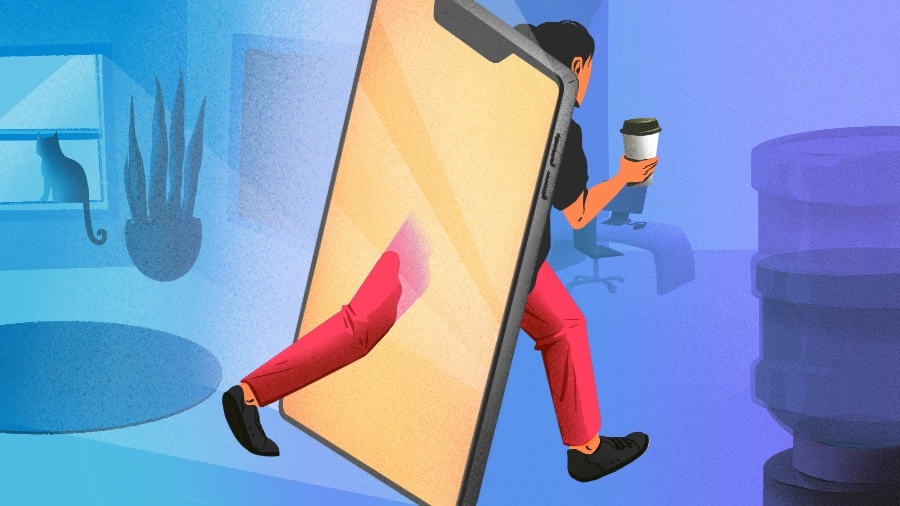 By: Sophia Kunthara
Title: Your Startup Failed And Now You’re Looking For A Job. Here’s What To Do.
Sourced From: news.crunchbase.com/news/startup-failure-founder-next-job-how-to/
Published Date: Tue, 30 Nov 2021 13:30:56 +0000