Here’s what you need to know today in startup and venture news, updated by the Crunchbase News staff throughout the day to keep you in the know.. 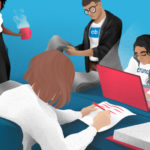 Here’s what you need to know today in startup and venture news, updated by the Crunchbase News staff throughout the day to keep you in the know.

Wave, a Senegal-based provider of a mobile money platform targeting countries in sub-Saharan Africa, raised $200 million in a Series A funding round led by Sequoia Heritage, Founders Fund, Stripe and Ribbit Capital.

The round is the largest ever Series A round for the region, per TechCrunch reporting, and sets a valuation for Wave around $1.7 billion. The startup is a spinout of Sendwave, an app-based company focused on cross-border payments.

Tel Aviv-based Quantum Machines, developer of an orchestration platform for quantum processors, raised $50 million in a Series B round led by Red Dot Capital Partners. The company, founded in 2018, said it has tripled its staff over the past 12 months.

ForgeRock sets IPO terms: San Francisco-based ForgeRock, provider of an online identity management platform for enterprises, disclosed terms for its upcoming IPO. The company plans to raise $248 million in the offering, seeking to sell shares at a price range of $21 to $24. At the midpoint of the proposed range, ForgeRock would be valued around $2.1 billion. 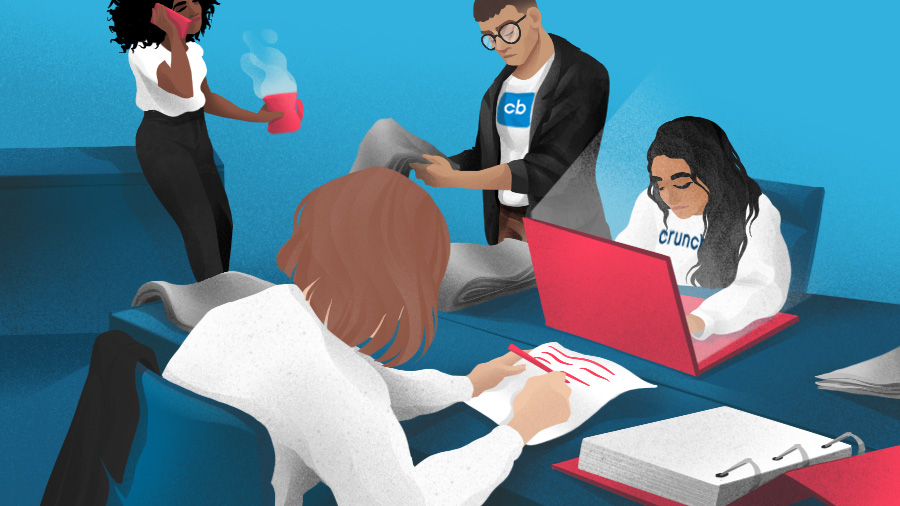