Dedicated pre-seed and seed firm NFX has closed on fund 3 at $450 million, its largest seed fund to date.Subscribe to the Crunchbase DailyWe spoke.. 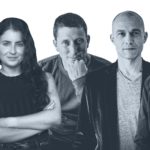 Dedicated pre-seed and seed firm NFX has closed on fund 3 at $450 million, its largest seed fund to date.

We spoke with the team to understand its evolution as a fund over the last four years.

“We are singularly focused on being the best and first institutional investor,” said Pete Flint, one of the firm’s founding partners. Given how early NFX invests “we’re very comfortable with a great team and a rough concept,” he said.

We count over 190 portfolio companies it has invested in to date, per Crunchbase data.

The three founding partners James Currier, Pete Flint and Gigi Levy-Weiss added a fourth general partner, Morgan Beller, over a year ago. Beller, who worked on Diem (previously Libra) at Facebook, will lead investments in crypto, amongst other sectors. Omri Amirav-Drory, promoted to general partner as part of that announcement, signals the firm’s increased interest in tech-bio.

NFX plans to invest in 70-plus additional companies with this new fund, with around 50 percent of it reserved for pro rata follow-on funding.

“What gets me really excited about fund 3, and the fact that we’re bringing on Omri to do bio, [is that] we’re [also] doing proptech and crypto and fintech and gaming, and they actually all overlap,” said Beller on the firm’s “wide enough aperture, to not miss the best founders who might be playing around in weird places.”

On what it takes to be successful at seed, Beller said “You need to get into the best deals, and then you need to do a good job so that the best founders tell their friends to go back to you.”

To support companies at seed, NFX has 45 staff members, with a platform team that it has built to help with recruiting, marketing, growth strategies, financial and legal support as well as a community platform to connect founders to share best practices.

We spoke with Amirav-Drory about the firm’s wide-ranging tech-bio practice, including therapeutics, diagnostics, food-ag, chemicals, materials and energy. The firm likes to invest in “platform technologies and the intersection of tech and bio,” said Amirav-Drory.

The firm is a seed investor in Mammoth Biosciences, recently valued at over $1 billion in a Series D funding. Mammoth has a diagnostic DNA sequencing platform as well as unique IP for small CRISPR proteins, he said.

NFX is also an investor in drug delivery companies, namely Nano Carry, which can deliver antibodies to the brain. “Antibodies are an important modality for curing diseases, but 98 percent of antibodies don’t reach the brain,” said Amirav-Drory.

Another portfolio company, EdiTy Therapeutics is modifying T-cells as a CRISPR delivery platform. “Delivery is one of the most important problems to solve for CRISPR,” he said.

C2i Genomics, a fund 2 investment that recently raised a $100 million Series B, detects cancer through a liquid biopsy. “Every cancer patient has its own unique biomarker that you can track,” said Amirav-Drory. “So instead of waiting months to see if a different intervention actually works, you can see every two weeks.” 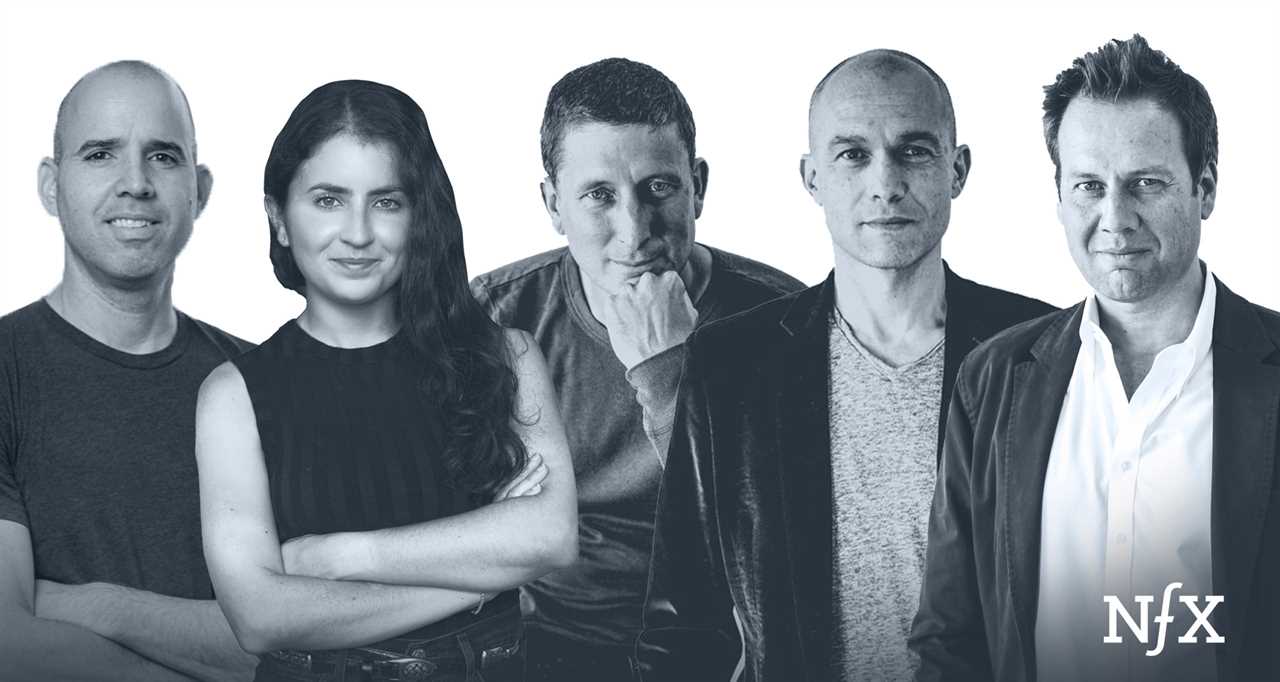