Aspirations to have earlier access to secondary markets grows

As both private and public markets continue to be inundated with capital, investors seem to be looking for new ways to invest—and platforms offering..

As both private and public markets continue to be inundated with capital, investors seem to be looking for new ways to invest—and platforms offering ways to buy into private companies seem to be having their moment.

While platforms like New York-based EquityZen and the Nasdaq Private Market have been in the space for years, the last several months has seen a plethora of activity among marketplace builders. While it may seem all of a sudden, it really has been years in the making, according to those in the industry. Some off those highlights include:

Dovi Frances, founding partner at Group 11, said the increased interest in the space is not surprising, with more than 12 million tech workers in the U.S. alone—a growing number—and many with equity holdings that can be difficult to monetize.

“The market is broken and needs to be improved,” Frances said.

Start at the beginning

One problem the private market has faced is that it still seems opaque to many.

“Most employees don’t understand equity,” said Oren Barzilai, founder and CEO of EquityBee. “You can find an engineer who knows all about algorithms, but knows nothing about equity.”

Part of the reason likely is that the market is relatively new, launching really in the last half decade after the JOBS Act facilitated private companies with less than $1 billion in revenue to solicit investments publicly, said Carlos Domingo, founder and CEO of Securitize.

Since then, demand for marketplaces has grown as employees have become more educated about the equity they hold and investors see an opportunity to invest even before a traditional IPO exit occurs.

Domingo said the latter is especially important to remember as times have significantly changed since a company like Amazon could go public just three years after being founded and create most of its value in the public markets.

Amazon had an initial market cap of $438 million after its IPO. Today, its market cap sits around $1.6 trillion.

“Most companies no longer create most of their value when they are still private,” said Domingo, whose Securitize marketplace is focused mainly on the blockchain and crypto space. “Now IPOs mainly are ways for founders and early investors to exit.”

While many secondary platforms pair up with companies to help employees manage their equity, Barzilai’s EquityBee platform goes directly to employees, many of whom are trying to make the hard—and potentially costly—decision of whether or not to exercise their options when leaving a company.

Barzilai said while startup employees used to treat stock options as a lottery ticket, more and more are starting to understand equity.

“People are seeing that equity can be a life-changing event,” said Barzilai, adding employees are now looking for a transparent solution to access their money as companies stay private longer.

“Companies are now taking 12 years to go public,” he said. “People change jobs and need to sell, so they need a solution.”

The market for private markets

While many of the private companies that offer secondary marketplaces do not release financial details, Nasdaq—as a public company—does release details on its Nasdaq Private Markets platform. In 2020, Nasdaq said the marketplace took part in 90 liquidity programs valued at $4.5 billion.

EquityBee’s growth led it to raise a Series B just seven months after its Series A, said Barzilai.

“We were growing faster than expected,” he said. “The Series B was expected in Q4 of this year … but many VCs approached us.”

The Series B was preempted by the company’s current investors, Barzilai said.

Securitize had a similar experience with investors while raising its oversubscribed Series B, Domingo said.

“I think many people recognize this is a huge market,” said Domingo, who believes this could be a $400 billion opportunity.

Barzilai said he already has seen a lot of interest from “old-school financial institutions” looking mainly to partner for now.

“We expect things to get way more interesting,” said Barzilai, adding he expects these financial companies to mainly partner in the space.

Frances also expressed skepticism on other established companies looking to enter space. However, after leading EquityBee’s seed, Series A and Series B, he is sure of one thing.

“I’d be happy to lead the next round as well,” Frances said. 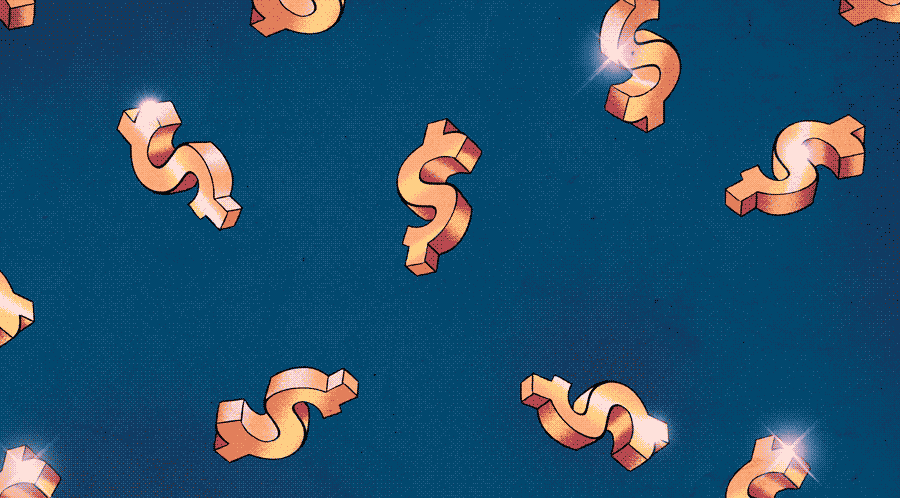