Yoky Matsuoka, a pioneer in robotics, launches a personal assistant service with Panasonic in Seattle 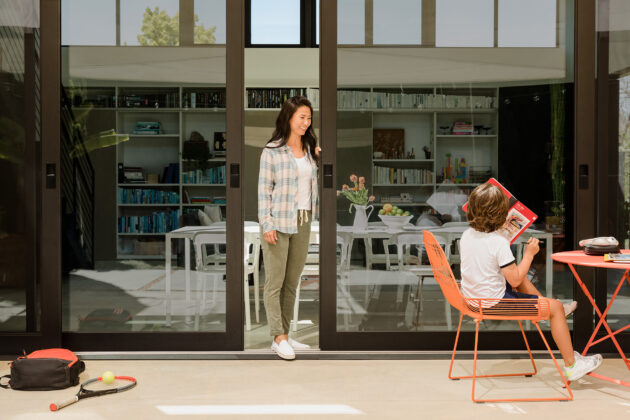 Yoky Matsuoka is known for her pioneering work in neurorobotics, assisting humans by connecting the central nervous system to the central processing unit.

But even in the emerging era of artificial intelligence and robotics, her new venture shows that human helpers still have a critical role to play.

Sorry, Alexa, you’re not there quite yet.

The former Google and Apple technology leader, who won a MacArthur Genius award in 2007 as a professor at the University of Washington in Seattle, is leading a new $149/month personal assistant service called Yohana. The service matches each subscriber with a living, breathing human, known as a “Yo Assistant,” whose job is to help them cross items off their to-do lists.

Yohana, an independent Panasonic subsidiary founded and led by Matsuoka, is launching its service on Thursday, exclusively in the Seattle area to start.

“It’s probably not the robot that you thought I might be building,” Matsuoka acknowledged, smiling after revealing the plan in a recent video chat with GeekWire. “We’ll get there.”

But make no mistake, this is still a tech venture. In addition to its app and service, Yohana has put a heavy focus on developing behind-the-scenes tech tools and data repositories to make personal assistants “superhuman,” as Matsuoka puts it.

The technology is designed to help each personal assistant leverage the experiences and insights from the work of others as they tackle common tasks on behalf different Yohana members.

Yo Assistants, a mix of contractors and employees, will be supported by internal researchers, subject matter experts, and a network of service providers, the company says. The monthly membership fee covers the cost of the personal assistant. Members will bear the additional cost of any services that an assistant arranges through outside vendors. 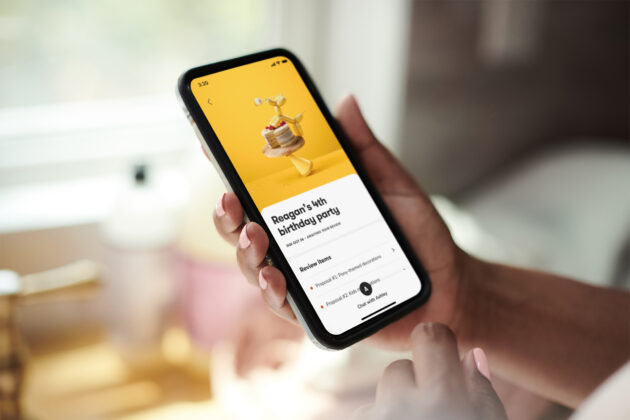 Yohana will compete with an array of personal assistant services and freelance marketplaces, ranging from established ventures, such as Time etc and Upwork, to smaller local service providers.

Its focus on behind-the-scenes technology is one way Yohana is seeking to differentiate itself. For its launch in Seattle, the company is also offering unlimited personal assistant services, in contrast with competitors that charge based on the number of hours an assistant works with the subscriber. Other tiers available will be available as Yohana rolls out in different cities.

The goal is to help busy parents and families offload the grunt work of planning a getaway, finding a groomer for the dog, scheduling a doctor’s appointment, setting up an appliance repair, coordinating a home renovation, or any one of a million other things that parents need to do. It was developed especially with moms in mind, although it’s by no means limited to them.

Based in Palo Alto, Calif., Yohana surpassed 100 employees in August.

Matsuoka will continue to live in the Bay Area, but Yohana’s launch in Seattle is nonetheless a homecoming, reconnecting her with the city where she developed some of her biggest breakthroughs, including an advanced robotic hand designed to help people with disabilities.

The company chose Seattle as its launch market after extensive research, she said, based on factors including the growing population of tech-savvy professionals, the frequent cross-pollination of people between Seattle and the Bay Area, as well as the shared time zone. A waitlist is available for other cities.

Yohana is an outgrowth of Matsuoka’s work in health, wellness, and assistive technology, inspired in part by her own experience as a mom of four children. 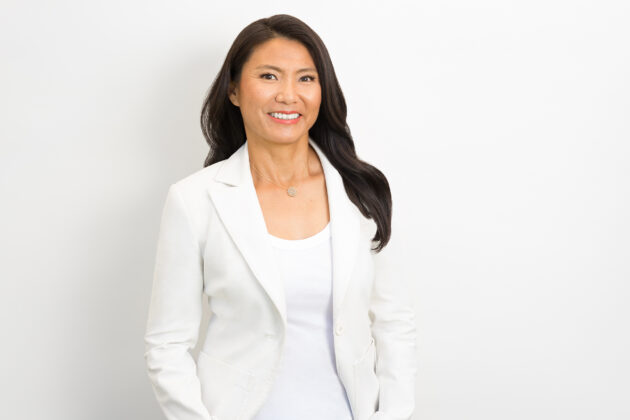 Yoky Matsuoka was a University of Washington professor from 2006 to 2011. (Photo courtesy Yohana.)

Matsuoka worked most recently as vice president of Google’s healthcare group, after serving as Nest’s chief technology officer, leading development of its iconic learning thermostat, and before that co-founding and serving as head of innovation for the Google X research-and-development organization.

She left her role at Google Healthcare in late 2019 to become CEO and founder what was then known as Yo Labs, an independent Panasonic subsidiary that has since changed its name to Yohana. The goal was to create technology to help families, leveraging Panasonic’s hardware expertise.

Hardware and related services are still part of the long-term plan, but in the meantime, the pandemic has created different priorities.

Like many working parents, Matsuoka found herself dealing with an entirely new set of challenges last year, on an even larger scale. Her own experience trying to juggle the new company and her YokyWorks Foundation crystallized the vision, and put the venture on a new course.

“Everything fell apart, to be honest,” she said. “I was almost like going crazy, thinking, how am I going to manage this? Then I realized that so many other women out there were experiencing the same thing. … We have to actually look after the core needs first, and then we’ll expand.”

Yoky Matsuoka will be a featured speaker at the upcoming GeekWire Summit, taking place Oct. 4 and 5 in Seattle and online. Details and tickets.