An artist’s conception shows the Xcraft spacecraft platform in orbit. (Xplore Illustration)Redmond, Wash.-based Xplore says it has received a $2.. 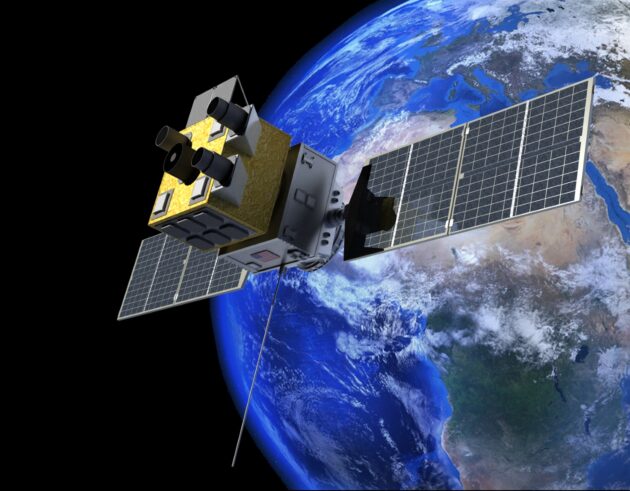 Redmond, Wash.-based Xplore says it has received a $2 million contract from National Security Innovation Capital, a hardware development accelerator within the Pentagon’s Defense Innovation Unit, to speed up work on Xplore’s Xcraft platform.

The payload-hosting spacecraft is due for its first launch into low Earth orbit in 2023.

Xcraft is designed to provide hosting and other services for a variety of customers and payloads, with the capability to reach destinations ranging from low Earth orbit to the moon, Mars, Venus and asteroids. Xplore says it already has a memorandum of understanding with Accion Systems to host Accion’s next-generation ion thruster, known as TILE, for a mission to low Earth orbit. 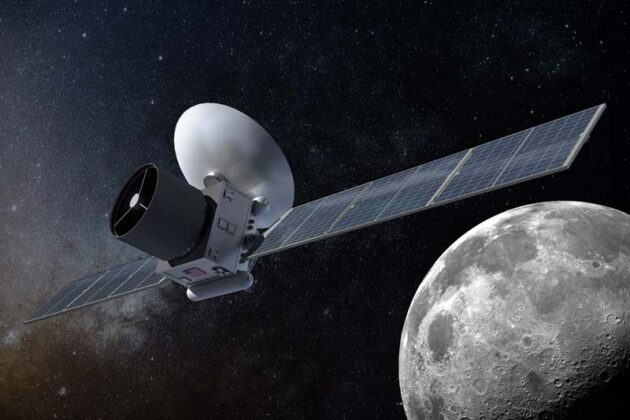 Xplore is working with the W.M. Keck Observatory on a line of space telescopes. (Xplore Illustration)

The funding should also accelerate the timeline for development of an Xplore Space Telescope in collaboration with the W.M. Keck Observatory. Xplore says those operations are scheduled to begin soon after the first Xcraft LEO mission in 2023.

Xplore’s vision calls for creating a family of space telescopes for missions in low Earth orbit or in cislunar space — that is, the region of space between Earth and the moon. “Our space-based telescopes will deliver data in parallel with Keck’s ground-based observatories,” Rich said.

The company has also been working on projects for commercial customers as well as for NASA, the National Oceanic and Atmospheric Administration, the U.S. Space Force and Air Force. Last year, for example, NOAA awarded Xplore $670,000 to study future options for a space-based solar weather observatory

Rich said the NSIC award was notable for the speed of its execution. “We were thrilled to negotiate this contract from start to finish in just 21 days,” she said. “NSIC is clearly committed to Xplore’s success; we are impressed with their ability to expedite and operate at the speed of business.”