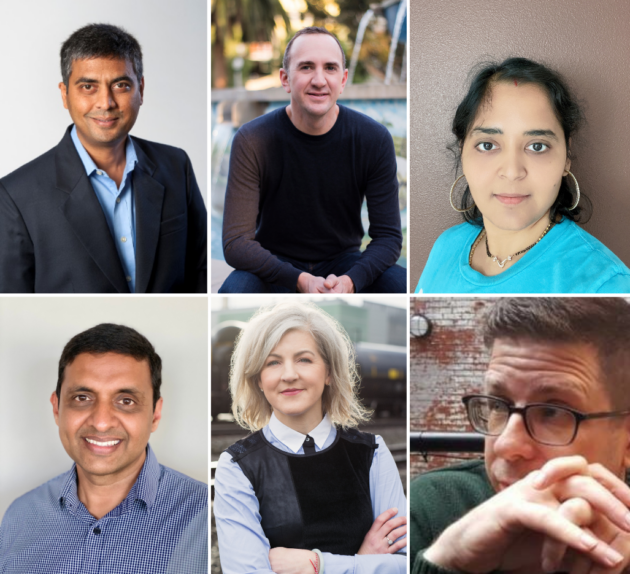 The Philadelphia company also hired Tim Collins as SVP of operations and Sharad Sundaresan as SVP of product and growth, both based in the Seattle region, earlier this year. Gopuff has been on a hiring spree following its latest $1 billion funding round and several acquisitions. The company’s latest valuation was $15 billion. 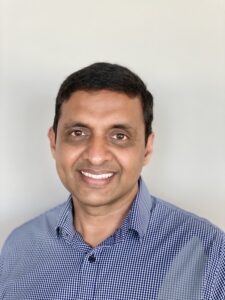 — Former Groupon and Airbnb exec Vinayak Hegde was promoted to president at aviation company Wheels Up. Hegde joined the New York-based company in May as chief marketplace officer.

Based in Seattle, Hegde previously spent 12 years at Amazon, most recently a general manager of worldwide marketing. He served as chief marketing officer at Groupon and Airbnb. Prior to joining Wheels Up, Hegde was president and COO of prescription startup Blink Health.

FlavorCloud is tackling the complexity and cost of international shipping for e-commerce businesses. The four-year old Seattle company is profitable and raised $6.3 million earlier this year. 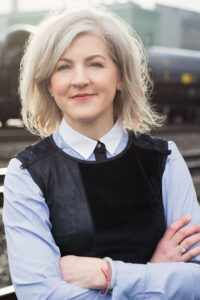 — Lauren Woodman, a former Microsoft general manager, is the new CEO of global nonprofit DataKind. She was most recently CEO of NetHope, a consortium helping NGOs secure funding and apply technology to their missions.

Founded in 2012, DataKind connects organizations with pro bono data science and AI experts to tackle social issues. DataKind has chapters in the U.K., India, Singapore and U.S. DataKind co-founder Jake Porway stepped down as executive director in 2020 with COO Russatta Buford serving as interim executive director ever since.

— Boeing vet Amy Bann joined Xpansiv, a marketplace for environmental/social governance (ESG) commodities, as head of registries network and integration. She was most recently director of sustainability strategy at Boeing.

In her new role, Bann will be responsible for strategy and partnerships for Xpansiv’s digital platform. She is currently a board member for cleantech investment group E8 Angels.

San Francisco-based Xpansiv has 25 employees in the Seattle area. The company recently completed a $100 million funding round. 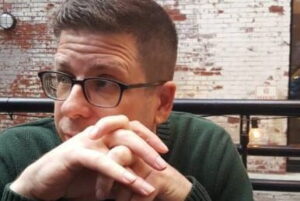 — The University of Washington’s Center for an Informed Public (CIP) named Mike Caulfield to lead its rapid-response research program tracking how misinformation spreads online. Caulfield is a research scientist and most recently the director of blended and network learning at Washington State University in Vancouver, Wash.

Caulfield, a previous collaborator with CIP and the UW iSchool, has taught digital literacy and developed a widely-used fact-checking method called SIFT (Stop, Investigate, Find better coverage and Trace claims). He will start later this month.

Nguyen was most recently director of DevOps at Perspectium, the San Diego, Calif.-based company BitTitan acquired earlier this year. He was previously the director of software engineering at NBC Universal.

— Boston-based GentiBio is growing its process development team in Seattle lead by director John Wesner, a former senior scientist at Juno Therapeutics. Other recent additions to the early-stage biotech company’s Seattle team, including other Juno Therapeutics alumni, are:

GentiBio co-founder and CTO Andy Walker is also based in the Seattle region and was previously SVP of technical operations for Juno Therapeutics. In August, GentiBio announced a $157 million Series A funding round to develop its T cell therapies.