Tech Moves: Accolade appoints executives; Vacasa adds a board member in advance of the SPAC deal; and other information 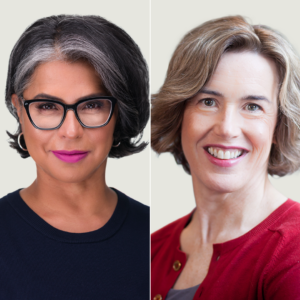 Accolade is based in Seattle and Philadelphia. The publicly traded company expanded its personalized mental health service this year along with additional offerings. It reported $73.3 million in its most recent fiscal quarter revenue, up 99% year-over-year. 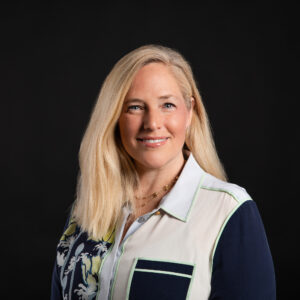 “I am passionate about the hospitality industry and recognize the market opportunity ahead for vacation rentals with growing consumer interest,” said Messing.

Messing currently serves on the board of Overstock.com. She was previously an executive and CMO at Walmart and TripAdvisor as well as a VP at Hotwire.

— Technical interviewing startup Karat hired Erez Yarkoni as EVP of revenue and customer operations and Lily Thill as VP of people and talent.

The former CEO of BoldIQ, Yarkoni was most recently an executive at Check Point Software and previously EVP of customer operations and strategy at Apptio. Thill was previously an HR leader at Medallia, a San Francisco software company.

Karat raised a $110 million Series C round at a $1.1 billion valuation in October. 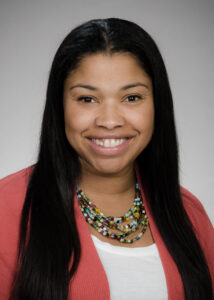 — Ada Developers Academy appointed Danielle Ishem as VP of equity and policy. She was most recently director of student equity and experience at UW Medicine.

Ishem has a masters degree in public health and administration from the University of Washington. She’s previously worked for health organizations including Doctor for a Day and Seattle Children’s.

Founded in 2020, Vareto is a remote-first company and raised a $24 million Series A funding round led by GV (formerly Google Ventures).