Seattle Kraken and Climate Pledge Arena have released a new app. It was built in-house to provide a better fan experience

Click to enlarge. (App Store Images)Just before the puck drops on the inaugural season of Seattle Kraken hockey on Tuesday night, the team and its.. 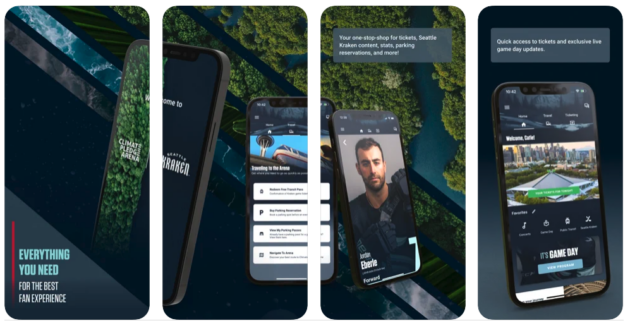 Just before the puck drops on the inaugural season of Seattle Kraken hockey on Tuesday night, the team and its home base, Climate Pledge Arena, have dropped a new app to help fans with a variety of services and experiences.

The combined Kraken + Climate Pledge Arena mobile app is the first in the National Hockey League to be developed in house rather than through the league. Instead of focusing heavily on content, the app aims to drive efficiency around such things as transportation, ticketing and transactions. 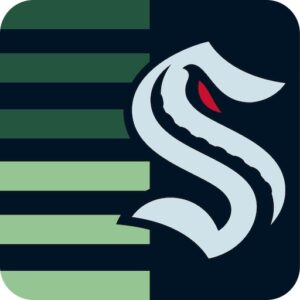 And because the redeveloped arena will be home to much more than professional hockey, users can navigate information related to concerts, Seattle Storm games, and other sports and special events. 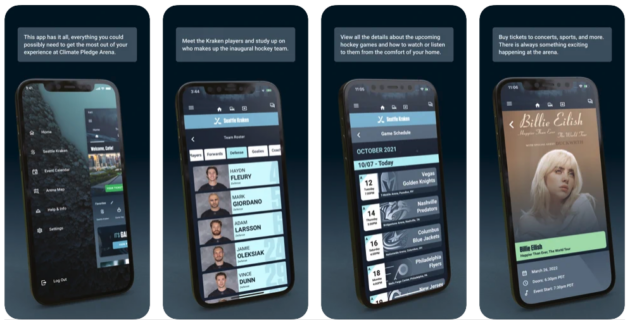 The app also includes the ability to chat with a virtual assistant “for all things Seattle Kraken and Climate Pledge Arena.” There is also information on arena policies and a FAQ on the arena’s COVID vaccine protocol.

Todd Humphrey, senior vice president of Fan Experience for the Kraken, said in a news release that every feature was built with fans in mind.

“Using our app will give you the quickest and most efficient experience possible, whether accessing tickets, getting to the arena, or buying a Kraken jersey,” Humphrey said. “I am proud of our team of designers and developers, and this is another example of how, as an organization, we are seeking to innovate to improve the fan experience.”

Eleven names are credited with “lovingly designing and building” the app on the “about us” page.

The free app is available for iOS and Android devices.