A quiet Microsoft campus during the COVID-19 pandemic. (GeekWire Photo / Todd Bishop)In the wake of the George Floyd protests and Black Lives.. 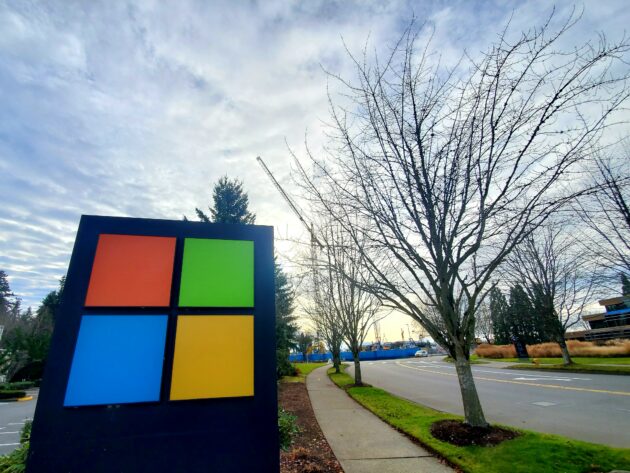 In the wake of the George Floyd protests and Black Lives Matter’s call to action, tech giant Microsoft in 2020 offered a suite of initiatives to boost its support of racially diverse workers. That included a pledge to double its number of Black and African American managers and senior employees by 2025 in the U.S.

More than a year later, the Redmond, Wash.-based company said on Wednesday that it has made meaningful moves toward those objectives, while acknowledging that its work is not done.

In its third annual Diversity and Inclusion report, Microsoft said that among its core U.S. workforce, the number of Black and African American employees comprise 5.7% of workers, an increase of 0.9% over last year. The shift was seen across roles, with the biggest leap coming at the executive level, which went from 3.7% of the workforce up to 5.6%.

Hispanic and Latinx employees also made gains, increasing to 7.0% of the company’s main U.S. employee base, a rise of 0.5%.

With those improvements, the company says that it’s nearly 40% of the way toward its goal of doubling the number of Black and African American directors, partners and executives within five years. Among Hispanic and Latinx employees, it’s 23% of the way there. 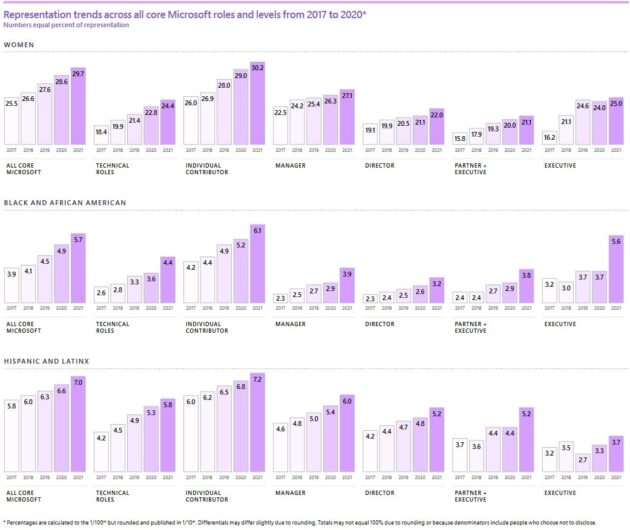 Microsoft’s employment trends for women, Black and African American, and Hispanic and Latinx employees by role. Click to enlarge. (Image from Microsoft’s 2021 Diversity and Inclusion report)

“Over a year marked by striking social challenges, we’ve made significant strides in increasing diversity and strengthening our culture of inclusion,” wrote Lindsay-Rae McIntyre, chief diversity officer, in the report’s introduction.

Yet the figures are well short of reflecting the nation’s racial and ethnic composition.

Microsoft’s core business employs roughly 158,000 workers, though the company does not include internationally-based employees in its racial and ethnic data points. Microsoft’s broader U.S. workforce encompasses LinkedIn and Github, which also made diversity gains. In total, Microsoft employs 180,000 workers in more than 100 countries.

The company also showed improvements in gender diversity over the past year. Worldwide, Microsoft’s workforce is 30.9% female, an increase of 0.7% over 2020.

Microsoft is not alone in its disproportionate employment demographics. None of tech’s big five — Microsoft, Amazon, Google, Apple and Facebook — has a workforce that comes close to reflecting the national population, though Apple is notably ahead of the others in employing racial and ethnic minorities. Amazon’s workforce is much more diverse when including lower-paid warehouse workers and delivery drivers, but not when looking only at corporate employment. (See Axios report and chart here from last week detailing diversity numbers at Amazon, Google, Facebook, Apple and Microsoft). 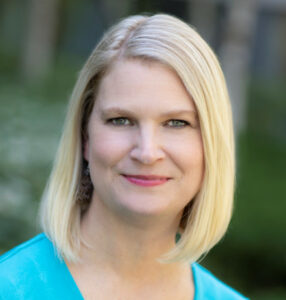 While there are numerous reasons for inequities in tech employment, one area that’s getting closer attention is the attrition of underrepresented workers from tech company ranks. Over the years, there have been reports from within numerous tech companies of unwelcoming or hostile work environments for some groups of employees.

Amazon was recently in the spotlight for alleged racial and gender discrimination. In July the company announced that it would investigate allegations made within its Amazon Web Services cloud computing division after hundreds of workers signed an employee petition criticizing the culture and seeking a probe.

As a result, company leadership offered their apologies as well as new opportunities for employees to report their concerns. In 2015, two current and former Microsoft employees filed a lawsuit against Microsoft for alleged gender discrimination. A judge denied the women’s efforts to turn the case into a class action suit that could have included thousands of women.

At the same time, women working in tech jobs at Microsoft have made sizeable gains in their sheer numbers. According to the new report, women hold 24.4% of technical roles among the company’s core workforce. That’s up from 18.4% in 2017.

Microsoft also reported that women as well as racial and ethnic minorities earned just slightly more than their male or white counterparts in comparable roles, closing a narrow pay gap that used to exist. Critics, however, have countered that workers from underrepresented groups are sometimes placed into lower paying positions below their qualifications or are less likely to be promoted, which could mask pay inequity.

“We will continue to be accountable to our commitments and transparent with our progress and our learnings,” McIntyre wrote. “Because real progress doesn’t happen without real work.” 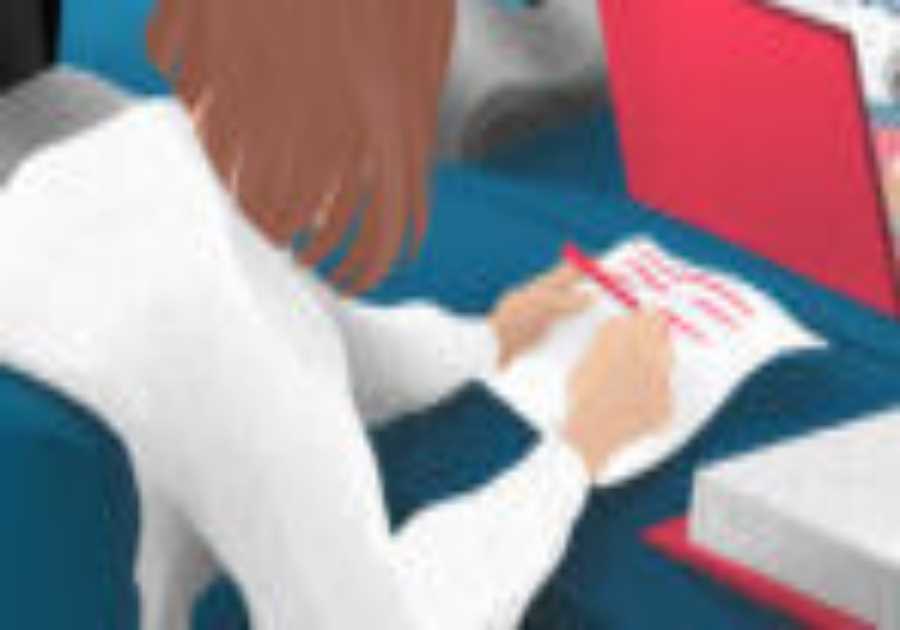 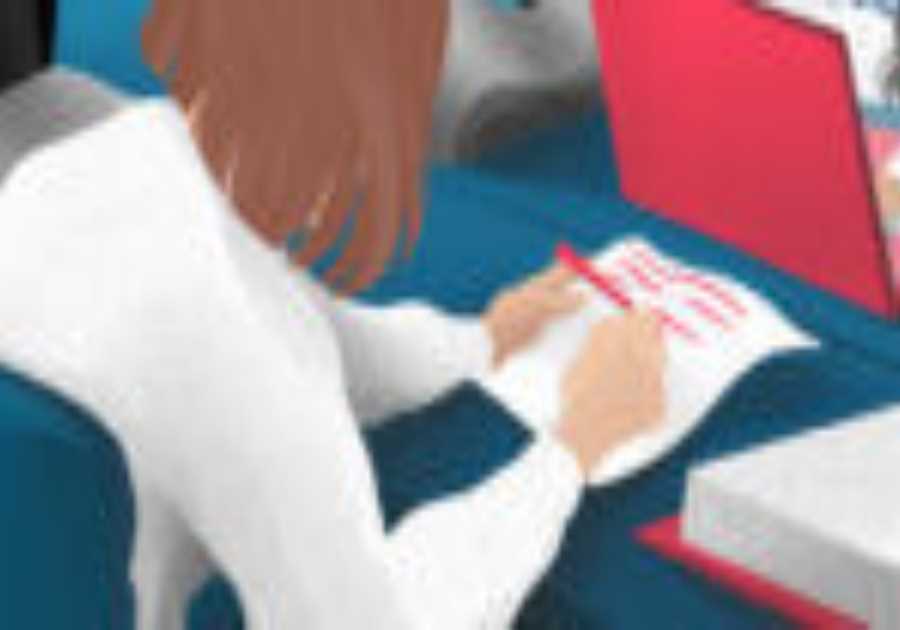 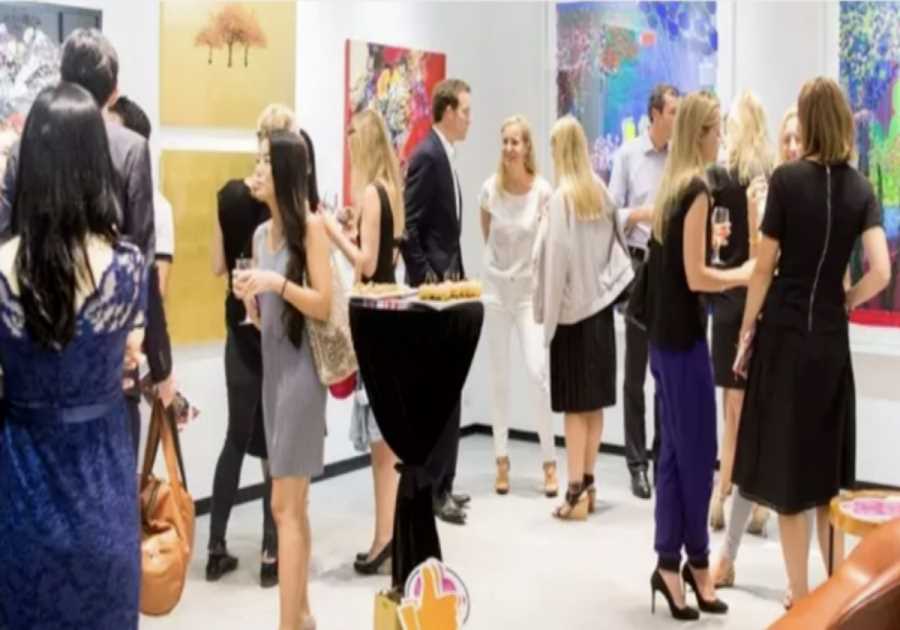 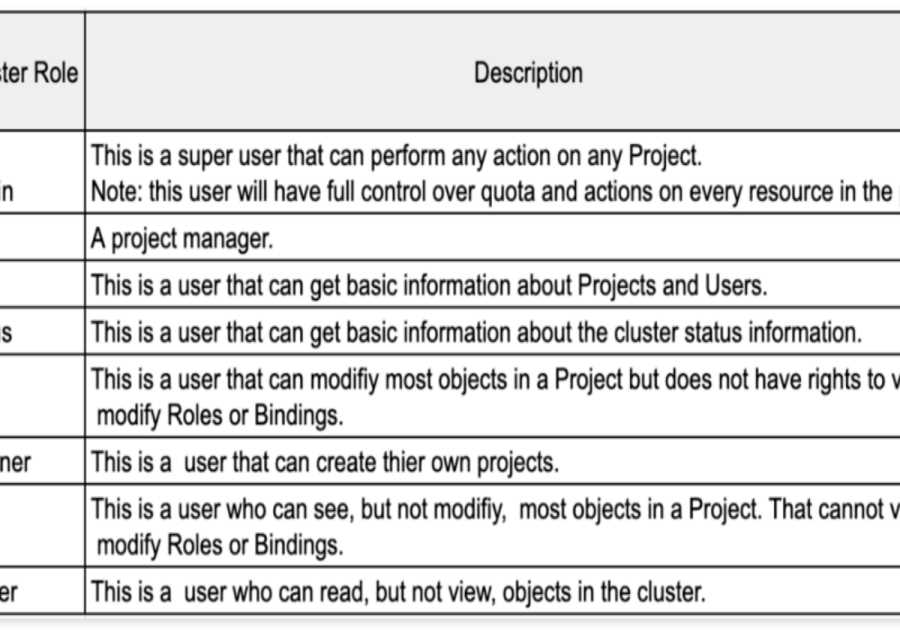 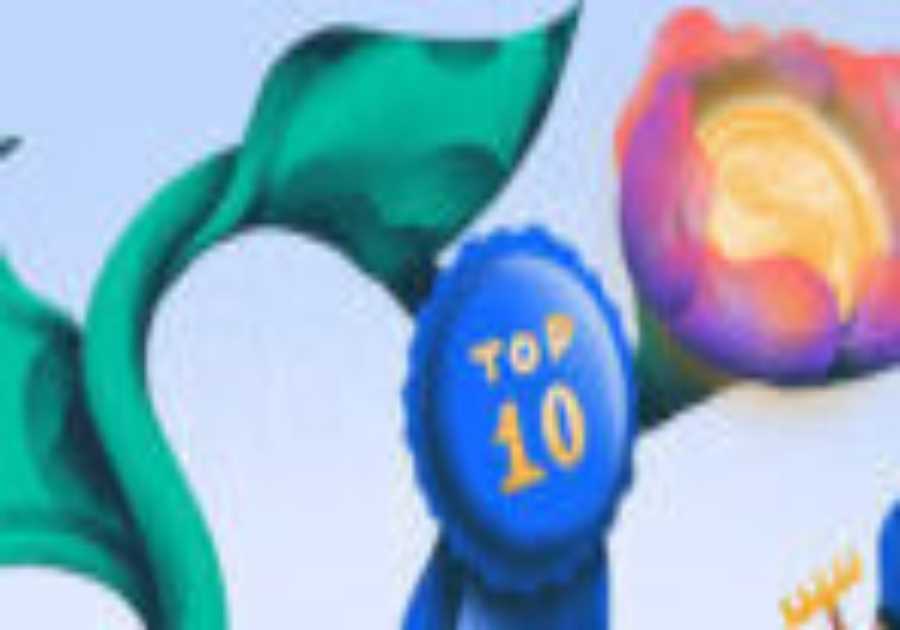 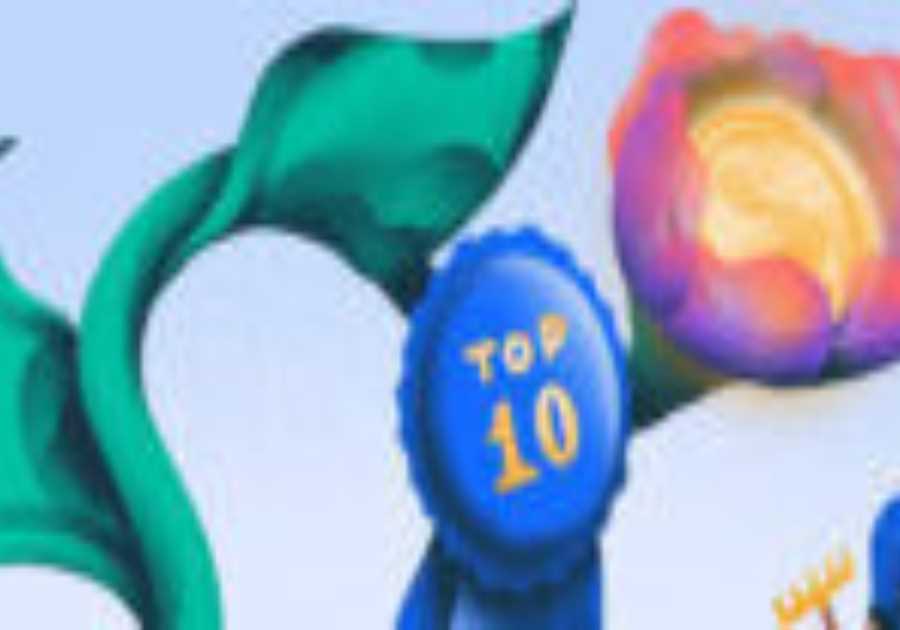