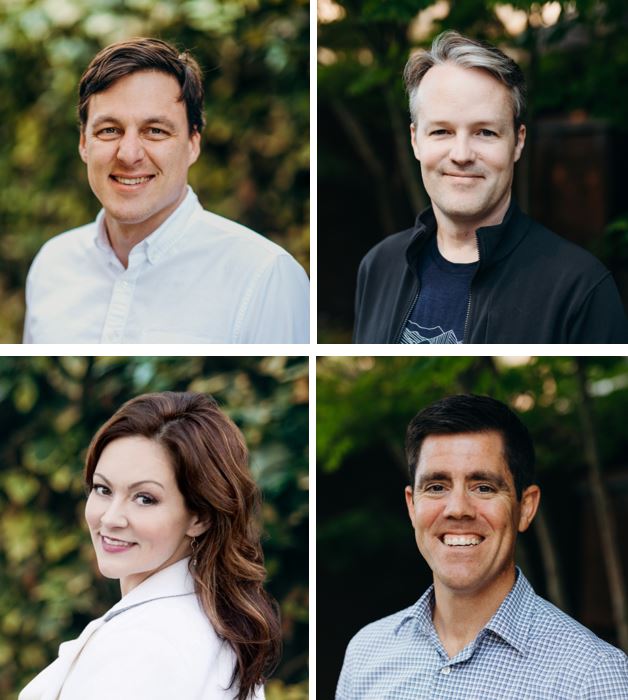 Shelf Engine is tapping the promotional power of celebrities to spread the word about the environmental and social impacts of food waste — and to endorse the startup’s solutions for addressing the problem.

Actors Ellen DeGeneres and Portia de Rossi, Olympic snowboarding gold medalist Shaun White, and Canadian singer/songwriter Shawn Mendes are helping finance and promote Shelf Engine. They’re all part of a $2 million funding round being announced today. The partnerships were facilitated through PLUS Capital, which pairs celebrities and athletes with companies that align with their values.

In March, Shelf Engine announced a $41 million round. The 5-year-old startup has raised $56 million in total.

“We’re in a great position cash-wise for the company,” said Kane McCord, Shelf Engine’s chief revenue officer and president. The celebrity partnerships are “as much about the involvement and endorsements as about the capital.”

Shelf Engine operates a tech platform used by grocers to manage food orders for their delis, bakeries, cut produce, meats and seafood. It uses forecasting tools and order automation systems to analyze ordering history, sales data and other variables. The platform manages the orders, pays vendors and only charges the retailer for items that are sold. Shelf makes money by marking up the product from the vendor to the retailer. 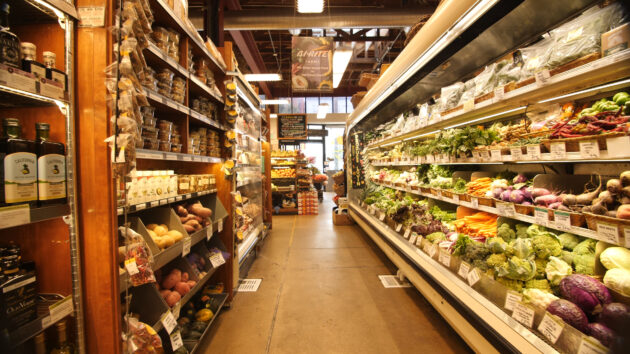 The company reports that retailers who use the platform can reduce food waste by as much as 32% while dramatically increasing profits. Shelf Engine says that is has helped prevent more than 1 million pounds of food from being chucking into landfills.

The reduced waste can address food shortages and hunger, while also providing environmental benefits when water, fertilizer and other resources aren’t squandered on food that gets tossed.

“Every step we take to eliminate food waste is a step closer to solving the food insecurity crisis across the globe,” DeGeneres said in a statement. “Shelf Engine is leading this fight against waste at retailers and grocery stores, significantly reducing the amount of fresh food that’s thrown away every day.”

Shelf Engine is being used in at least 3,500 U.S. stores. Customers include Kroeger, Target and Whole Foods, as well as the food service company Compass Group. The business recently opened a second office in Denver and has 200 employees nationally.

McCord sees wide-reaching potential for expansion of Shelf Engine’s services. The company could create food management tools for restaurant chains, product brands themselves, schools and government agencies. It could provide direct-to-consumer services, such as informing shoppers when a product like strawberries, for example, is getting ready to expire and dramatically marked down in price.