The stakes for the United Nations’ COP26 climate summit were incredibly high. The world is already feeling the detrimental impacts of a world that has warmed 1.1 degrees Celsius since preindustrial times. In the Pacific Northwest that has included last summer’s heat dome and scorching wildfires. Time is of the essence.

So were the negotiations a success? Is there a plan in place to limit the warming to the sought-after 1.5 degrees?

The very short answer is no. The new commitments put the world on a path to warm 2.4 degrees, according to the Climate Action Tracker research group.

But the significance of the climate confab isn’t captured in the national deals alone. It’s also important to take the pulse of the major players in the fight against warming, including climate tech leaders. Execs in the space who tuned into or attended the Glasgow conference pointed to numerous positive outcomes. 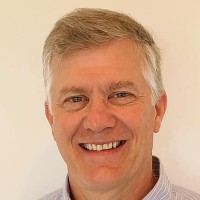 “While the negotiations among nations perhaps didn’t deliver the headlines hoped for,” said Reenst Lesemann, CEO of the wave energy company C-Power, the event’s strong showing by the private sector makes him optimistic.

Climate tech companies of all sizes as well as massive financial institutions participated in the summit. Lesemann said by one estimate there was more than $125 trillion of investment capital represented.

Former Sen. John Kerry, the U.S. special presidential envoy for climate, echoed in his comments at COP26 the essential role that businesses are playing in addressing the massive challenge.

“Not only are companies ahead of government, but companies understand that their future is tied to having a stable marketplace,” Kerry said, as quoted by Bloomberg.

The talks did make gains in important policy areas, including hashed out rules for establishing carbon markets for trading greenhouse gas offsets, a treaty on methane cuts, and the inclusion of language about curbing coal use. One of the big disappointments was the failure of wealthy nations to commit funds to developing countries being hard hit by the warming.

A lot of the progress was captured in squishy, nonbinding agreements, the benefits of which depend on policies being enacted by nations’ leaders after they return home.

Read on for takeaways from Pacific Northwest-based climate tech execs. 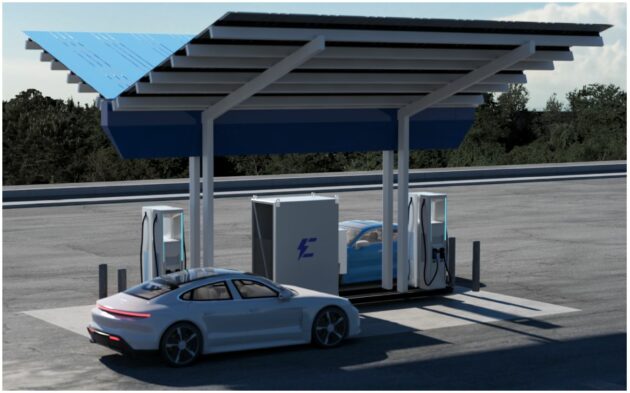 An artist’s rendering of the Electric Era battery system installed at a DC fast charging station. The startup notes that the device has a small footprint that is easily integrated into a station. (Electric Era Image)

— C-Power‘s Lesemann, who attended the summit, was hopeful that COP26 helped open more eyes to the critical need for innovation. His own company spun out of Oregon State University more than a decade ago and recently launched one of its offshore power systems in Hawaii where it’s undergoing sea trials.

“Even beyond COP, there’s a realization ‘hardware-lite’ is not going to solve the problem and outsized returns can accrue to those who can and do lead in the space,” Lesemann said by email. 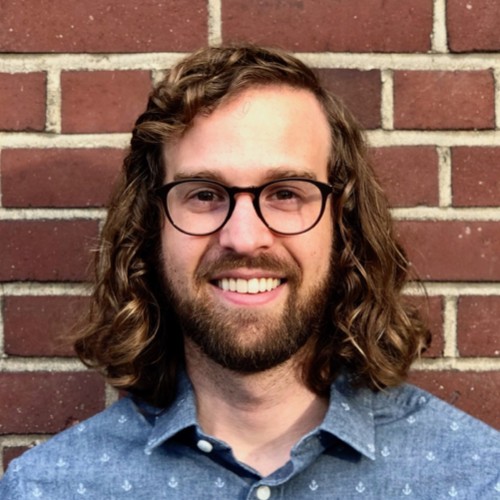 — One of the climate meeting’s key accomplishments was the creation of accounting rules for carbon offsets that capture or remove carbon from the atmosphere. While it might sound like dull details, the rules are essential to governments, businesses and landowners seeking credit for decarbonizing efforts and for preventing double-counting of carbon reductions. Nori, a Seattle-based marketplace for purchasing carbon offsets from farmers, applauded the regulations.

“It is a win for the climate that these double-entry bookkeeping rules have been adopted at the international level,” said Nori CEO Paul Gambill. And he thinks it could benefit his startup.

“We are the most prepared marketplace in the industry for these new double-entry bookkeeping rules,” he said, “because we transparently record every transaction on the Ethereum blockchain.”

— “COP26 made it even clearer that we need to think about the whole picture of renewable energy development, including the impact on people and communities around the globe,” said Bryce Smith, CEO of LevelTen Energy. 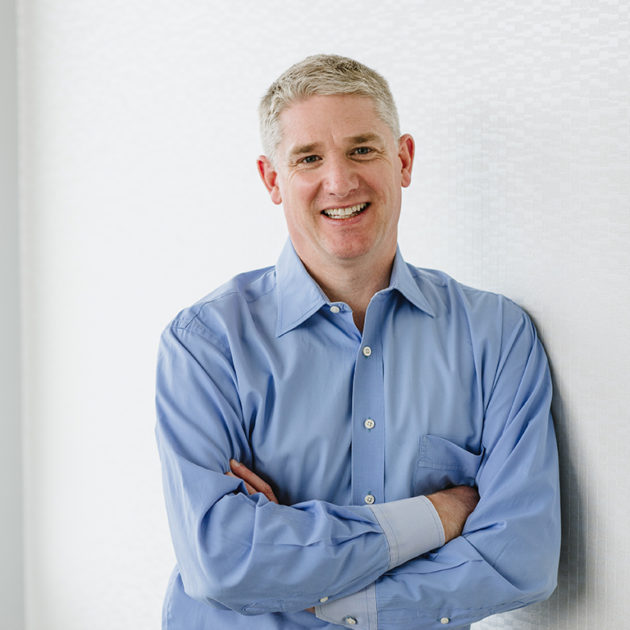 The Seattle-based company facilitates the purchase of renewable energy and this summer announced a $35 million fundraising round. In September, it was a founding signatory of the 24/7 Carbon-free Energy Compact, an effort coordinated by the U.N. and others to green the world’s power supply.

On Monday, the company launched a product to promote the development of renewable energy projects that go beyond their decarbonization benefits. The tool scores projects based on community, conservation and climate impacts. 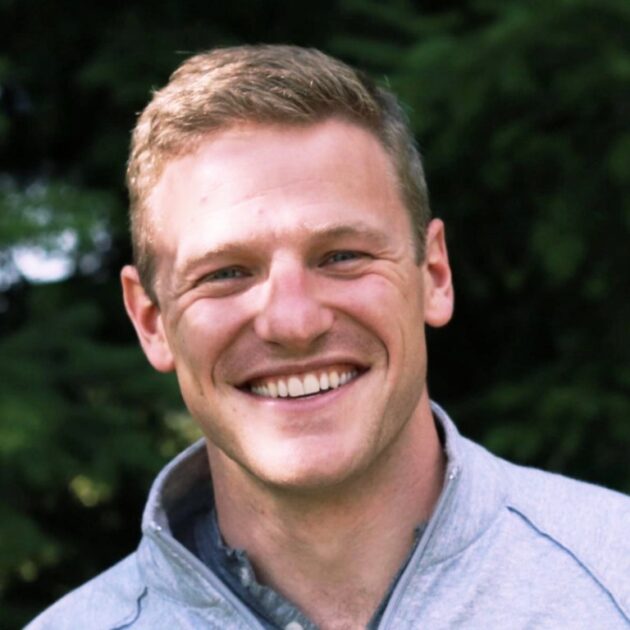 — Quincy Lee is CEO and co-founder of Electric Era, a Seattle startup that is designing and building battery systems for electric vehicle charging stations. He was paying particular attention to COP26’s “electro-mobility” agreement that set dates for ditching fossil-fuel powered vehicles.

The agreement states: “Together, we will work towards all sales of new cars and vans being zero emission globally by 2040, and by no later than 2035 in leading markets.”

It was signed by governments representing Seattle, Washington state, California, Canada, Mexico, the United Kingdom and dozens of others. The U.S., Germany and China were not signatories, but Lee expects positive impacts nonetheless.

“The COP26 e-mobility targets will accelerate demand for Electric Era’s battery for EV fast charging stations at the global stage,” Lee said. “These targets are best complimented by private sector commitments such as Amazon’s purchase of 100,000 Rivian electric delivery vans.”

Some of the Pacific Northwest’s largest companies and most influential leaders took the opportunity to make their own COP26 announcements around carbon-cutting efforts.

— Bill Gates: The Microsoft co-founder has invested in climate-related efforts over the years, including the TerraPower nuclear company in Bellevue, Wash. and plant-based meat alternatives. He stepped into the climate space in a big way with the 2016 launch of Breakthrough Energy Ventures, which this year expanded into the umbrella organization Breakthrough Energy. Gates’ COP26 announcements:

— Amazon: Before the climate summit, Amazon began building a decarbonization coalition with its Climate Pledge, an effort launched in 2019 with some 200 signatories. Its COP26 initiatives include: